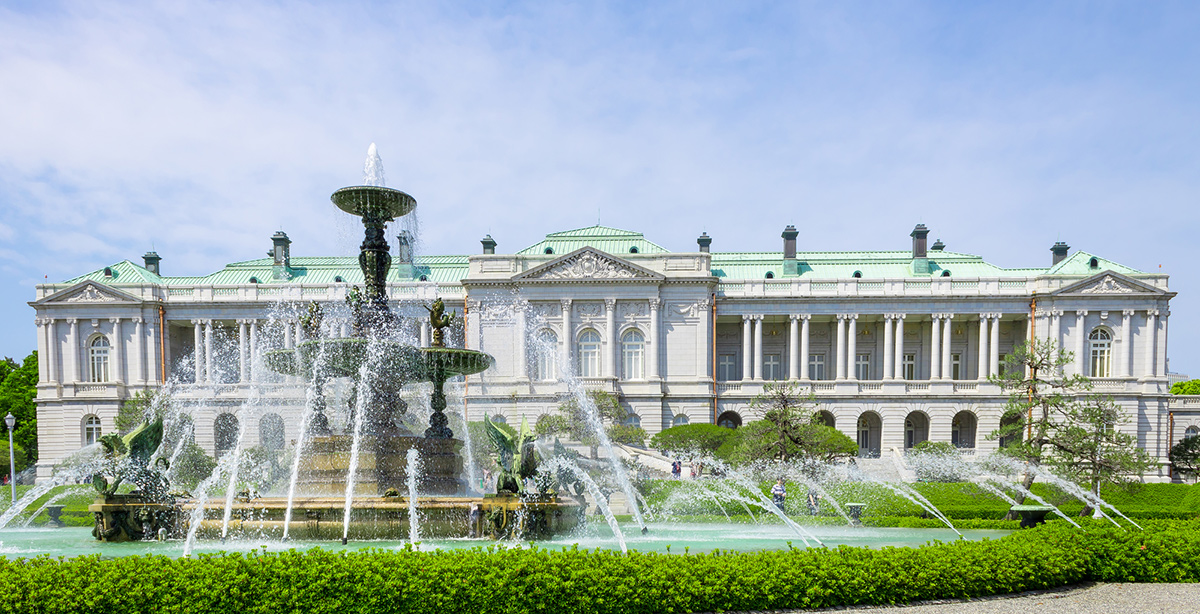 Ms. Nakada regularly lectures before groups of attorneys in the United States on US-Japanese inheritance law or tax matters in English and before bank wealth management departments in Japan.

Ms. Nakada has co-authored a well-received domestic book titled “INTERNATIONAL ESTATE PLANNING AND ESTATE SETTLEMENT” and is well-known nationally as an expert in this area. She has authored articles on Japanese inheritance tax and Japan estate planning in English.

A member of the New York Bar, Ms. Nakada has for several years served in various roles the International Private Client Committee of the American Bar Association Section of International Law. Recently, Ms. Nakada has been selected to write the chapter on Japanese inheritance tax law for an upcoming book to be published by the American Bar Association.

Ms. Nakada graduated with an LL.M. degree from the New York University School of Law in 2002, prior to working as a visiting researcher at Harvard Law School.

Ms. Nakada began her legal career in Japan in 1997 as a Tokyo District Court judge, a member of the three judge panel, a special honor for a junior lawyer.